This is an interactive problem. 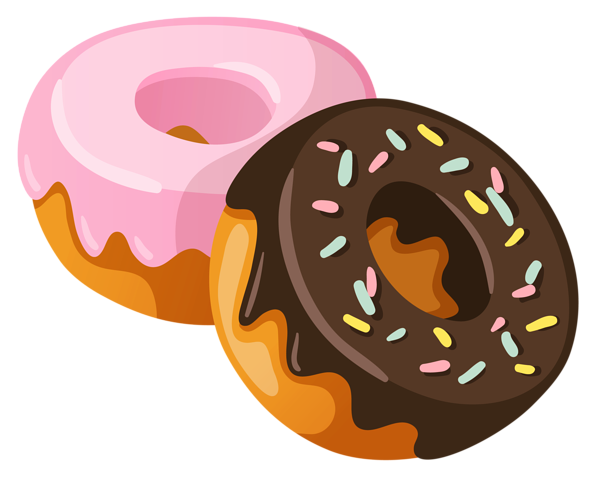 Khue and Hanh are obsessed with doughnuts although they are very much overweight. Over the last week, they worked very hard setting up the problems for ICPC Hanoi. To prepare for a long night of coding, they bought a super-large ring-shaped doughnut.

This doughnut was topped with exactly $N$ ($N$ is even) sprinkles. No two sprinkles are in the same part. Khue and Hanh wants to divide the doughnut so that:

In order to divide, they use an image processing program to count the number of sprinkles in consecutive parts.

First your program reads the total number of sprinkles $N$ $(1 \leq N \leq 100\, 000)$ from the standard input. It is guaranteed that $N$ is even. Then the following process repeats:

When you write the solution for the interactive problem it is important to keep in mind that if you output some data it is possible that this data is first placed to some internal buffer and may be not directly transferred to the interactor. In order to avoid such situation you have to use special ‘flush’ operation each time you output some data. There are these ‘flush’ operations in standard libraries of almost all languages. For example, in C++ you may use fflush(stdout) or cout $<<$ flush (it depends on what do you use for output data — scanf/printf or cout). In Java you can use method ‘flush’ for output stream, for example, System.out.flush(). In Python you can use stdout.flush().